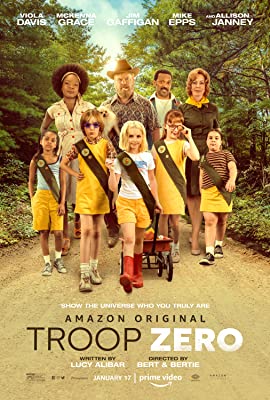 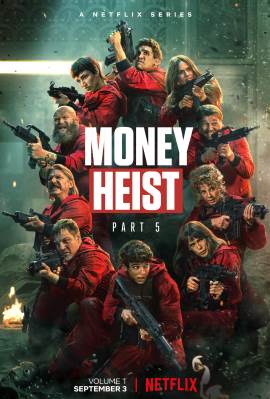 Money Heist (2017)
M10 V-- A--
This is one of the best TV series I have watched, I recommend to all.
If you liked "Prison Break" and "Breaking Bad" you will definitely like this. 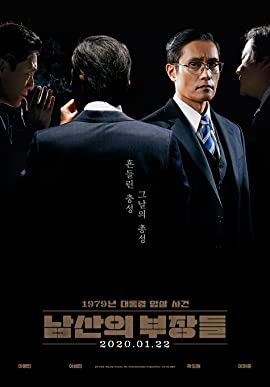 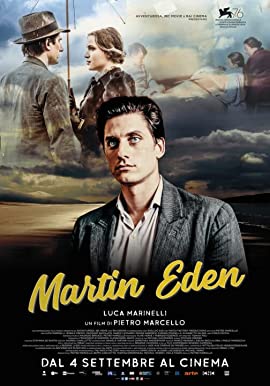 Martin Eden 2019 ITALIAN 720p BluRay H264 AAC-VXT
M8 V10 A10
Based on a jack London novel (quasi autobiography) but instead of Frisco, we find ourselves in Naples. Post-war footage of the city and the squalor people lived in are shown. The decade in the story is vague but I would reckon it starts in the 50's or 60's. A very well made and very absorbing film, so beautifully acted as to appear so real. It has depth and breadth. The story is captivating. Dialogue is in Italian with small bits of French (not crucial to the story). The Neapolitan dialect is heard but not so heavily accentuated. No subs provided and would be needed.
Questo film eˋ fantastico! 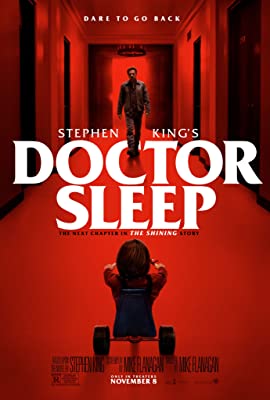